The Salekhard Declaration (2006) welcomed “the initiative of developing ACAP partnerships with the Permanent Participants to identify and remove local resources of contamination and improve environmental conditions in indigenous communities”. The Indigenous People’s Contaminants Action Program (IPCAP) Expert Group or – at that time – Project Steering Group was established in September 2008 at the ACAP Working Group Meeting in order to implement this initiative and develop pilot projects. It was confirmed by the decision of the Arctic Council Ministerial Meeting in Tromsø on 31 March 2009.

The scope of activity of the IPCAP EG was defined by the Tromsø Declaration – that is to “address contaminant issues in indigenous peoples’ communities in remote areas of the Arctic”.

Lack of sustainable waste management systems has led to the abundance of waste dumps in the Arctic, especially in the vicinity of indigenous villages. This represents a growing threat to the safety and health of the Arctic people in addition to long-range transport of pollutants (POPs, mercury, etc.) by air currents. Recent studies confirm that contamination of water and soil from waste dumps is getting increasingly severe. Milder, wetter and more extreme weather has reinforced these challenges. Due to traditional food consumption, peoples of the Arctic are exposed to higher levels of contamination in all components of environment: air, water, soil and food.

ACAP’s Strategy to Address Contamination of the Arctic Environment and its People for 2016-2020 considers involvement of indigenous communities to be essential to achieving ACAP’s overall objectives.

The mandate of the IPCAP Expert Group is to enhance involvement of Arctic indigenous peoples’ communities in reducing exposure and impact of contaminants in their communities by developing, coordinating and facilitating Arctic Council demonstration projects based on local participation and ownership. Pilot project should also have support at the national level.

Being one of ACAP’s subsidiary bodies, the IPCAP EG acts as a strengthening and supporting mechanism, proposing actions to reduce emissions and other releases of pollutants, as well as to reduce the environmental, human health and socio-economic risks faced by Arctic indigenous communities.

Through pilot projects and work of the IPCAP EG, the ACAP WG demonstrates opportunities for identification of local sources of contamination, and remediation of contaminated sites in Arctic indigenous communities. ACAP WG relies on its Member States to contribute to scaling up efforts through strengthening their national policies. 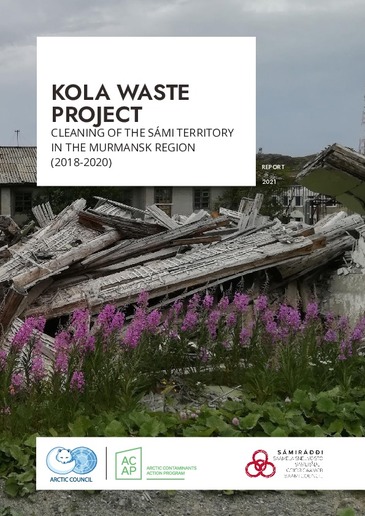 Kola Waste Project: Cleaning of the Sámi Territory in the Murmansk Region (2018-2020) 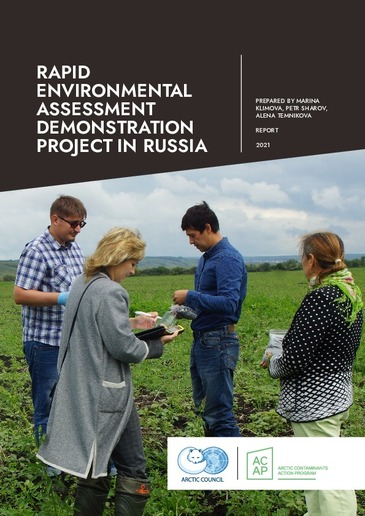 Framework for the Circumpolar Expansion of the Local Environment Observer Network